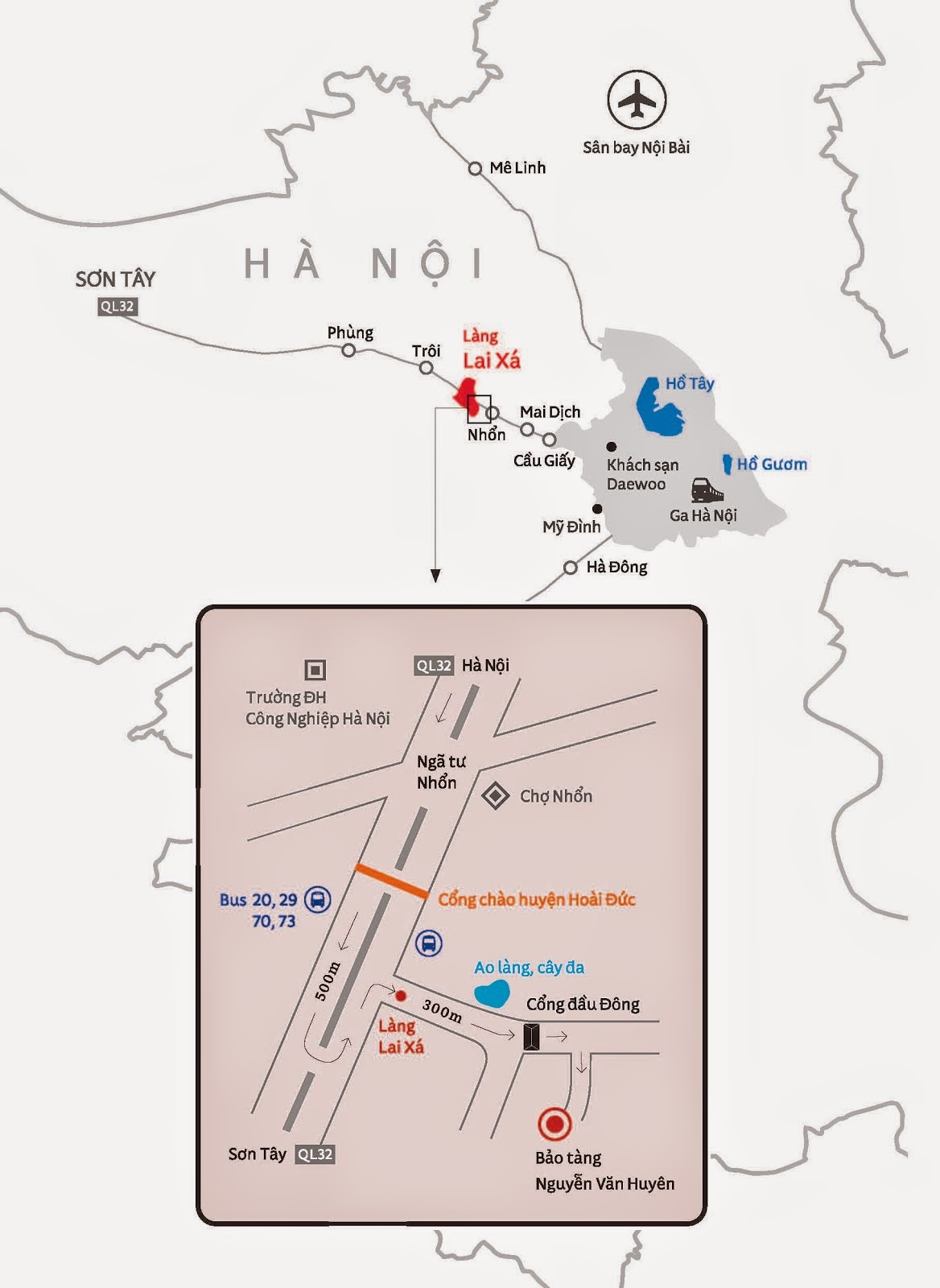 Shark!
Having a BA in Law, Shark shifted to study a Master's program in Anthropology at Vrije Universiteit Amsterdam in 2005. By looking at human societies in a holistic manner, he hopes to harvest a series of approaches to understand contemporary changes.

Promote Your Page Too